Living From Vision ®
is a miraculous
Online Course or DVD Course
to help you feel powerful and manifest your greatest dreams so you can live happily and fulfill your purpose in life. 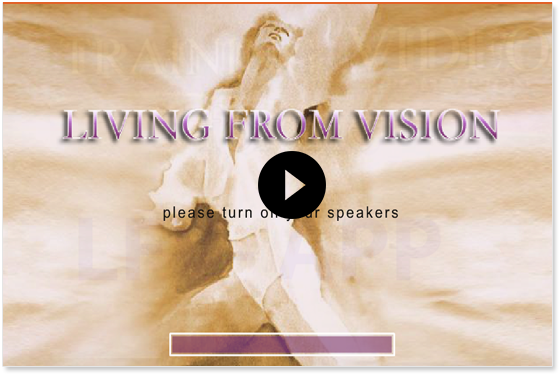 Here is a story of a very troubled teenagerNovember 13, 2014 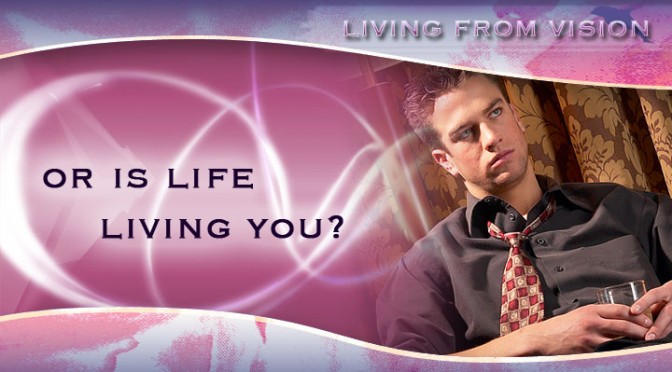 This  troubled teenager decided to do the LFV course with his mom, taught by Carol Wyn Willams, his LFV teacher in Australia.

D.  S. 14 years old teenager:
We have a 14 year old boy, called D. in our LFV class, who was being bullied at school and was very depressed when he first came. He spent most of the first half hour of the LFV class in tears. He was very sad.

His mom had taken him to the doctor the day of the class because he was so depressed. HOWEVER after the first LFV class he had been able to talk with his mom for the first time in a long time.

He hadn’t been talking at all with his mom prior. Now he told her how he felt and they spent a long while talking.

Days later he said, he had been the happiest he’d ever been and was coming back next week determined to do something with his life!

He is now coping well with school and instead of sitting watching television or being on the computer he now plays sport. He’s playing tennis and is now beating his twin brother at swimming for the first time ever. He is also trying cricket even though he knows he plays badly at this moment He is now willing to stand up and try. He was looking everyone in the eye by the end of the LFV course and joining in the discussions even making jokes.

One month later we heard the follow up to his story:
D. was at his new piano lesson and he looked so different. He had gotten contact lenses and had his head shaved to raise money for cancer research. Now his Mom says he stands tall and is having so much fun.

His new piano teacher says he is a better pianist than her. She has two pianos and they play together and she lets him improvise. He is getting ready for one of his wishes to be in a “swing band.”

His Mom is saying that since he was 8 he’s been saying he doesn’t know why he was here. Now he’s so happy.

She has suggested I contact the headmaster of his school, a very forward thinking man, about running LFV Courses at school.

I just finished my 5-Week "Living from Vision" Online course and it was really fantastic! I rarely had so much fun and always was so much looking forward to the next exercises.
More » 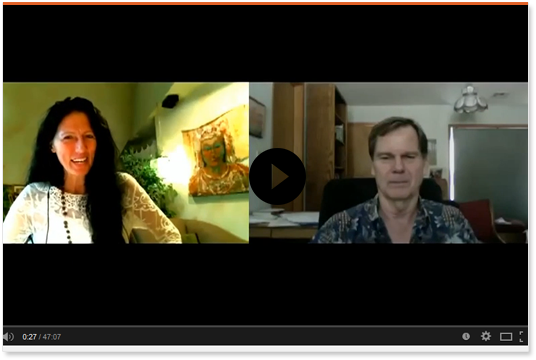 Check out for more reviews here »

Here's a video onHow the LFV APP helps you balance your spiritual and daily life! 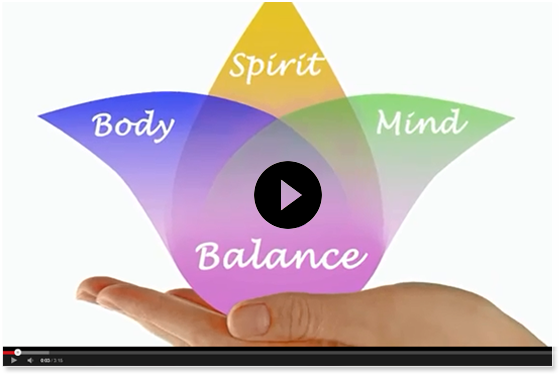